Amendments to the Vacant, Fallow and Virgin Land Management Law (VFV Land Law) and the Land Acquisition, Resettlement and Rehabilitation Law (LAARL) are considered particular embarrassments, as they are poorly conceived and do little to protect people’s rights to their land, especially landholdings under customary systems of tenure. Ambiguities in new legislation allows decision makers to take arbitrary decisions about who owns land, evicting farmers whose families have worked plots for generations.

In 2019, nearly 100 protesters were charged for engaging in protests, such as anti-war protesters recently charged under the Penal Code. The Peaceful Assembly and Peaceful Procession Law is vaguely worded, and in practice local authorities still think protesters require permission to protest. When peaceful protests do take place, the authorities primarily seek to control and/or shut them down, rather than protect and facilitate citizens’ right to protect.

In the absence of a strong independent court system, access to justice often depends on the ability of defendants to pay bribes; on the extent to which other branches of government wish to see a conviction and their undue influence on the process; and often on popular opinion. Frequently, therefore, those most marginalised in wider society are those with least access to impartial and fair treatment in the courts.

Making a Law in Myanmar 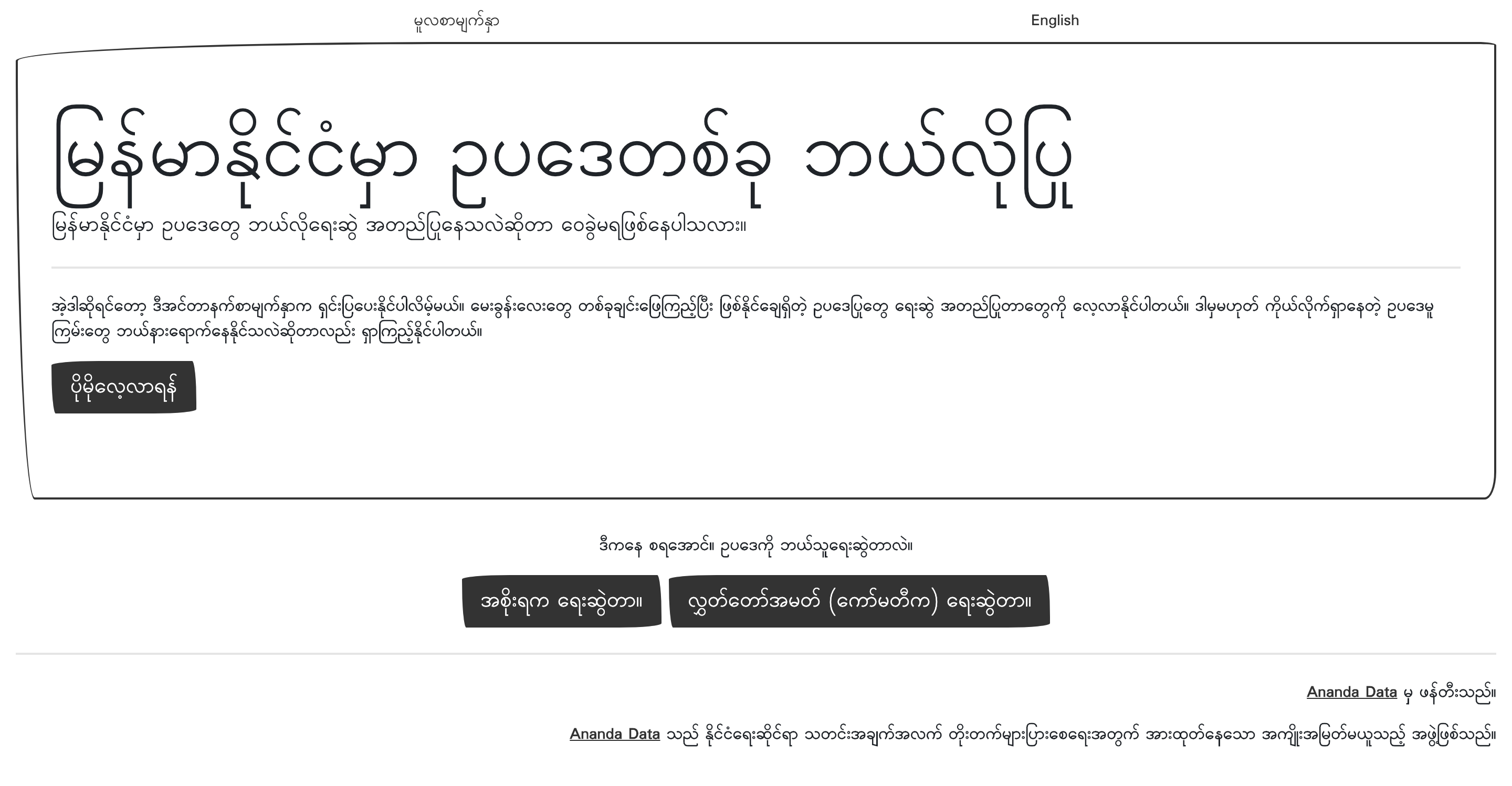 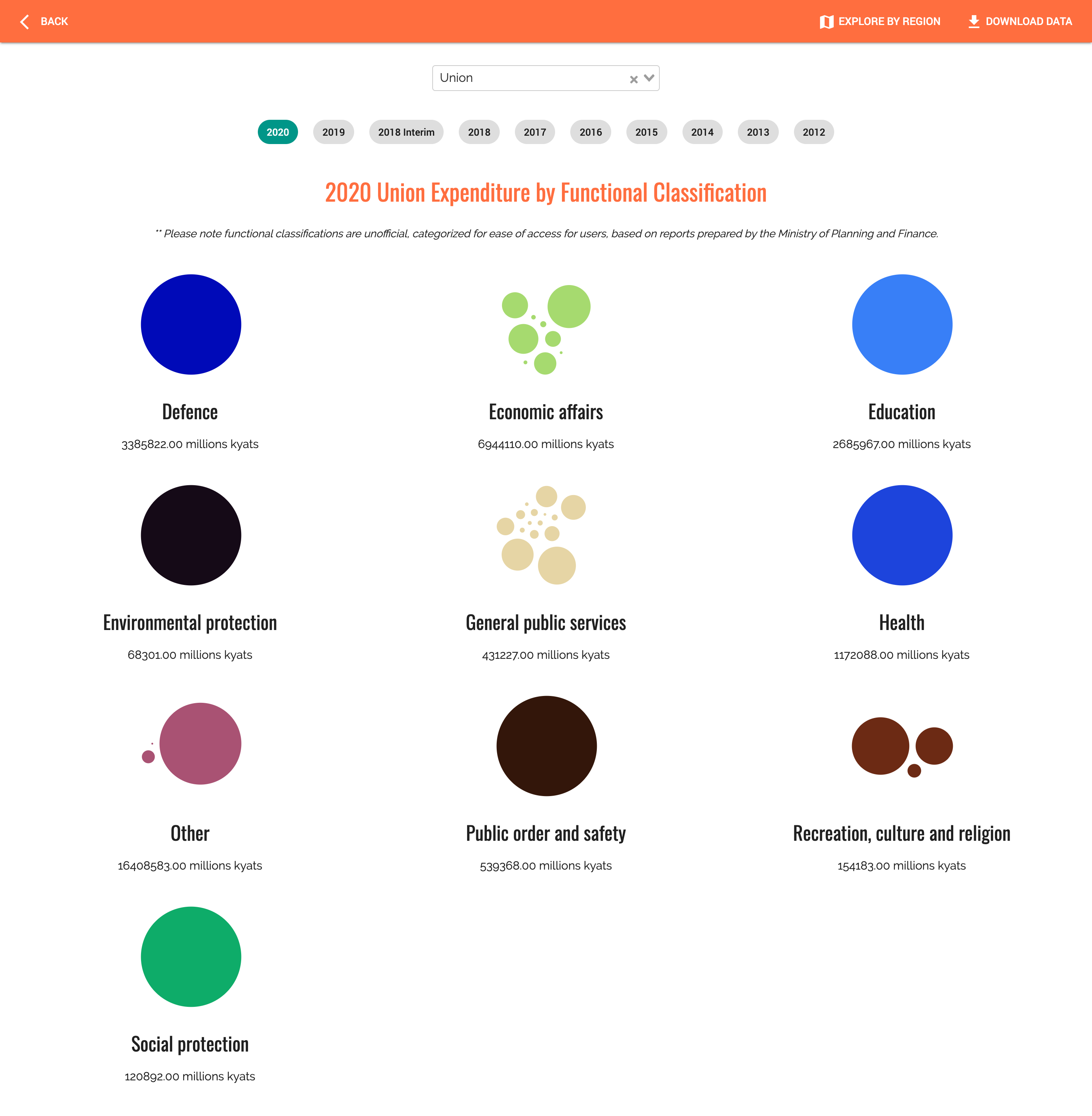 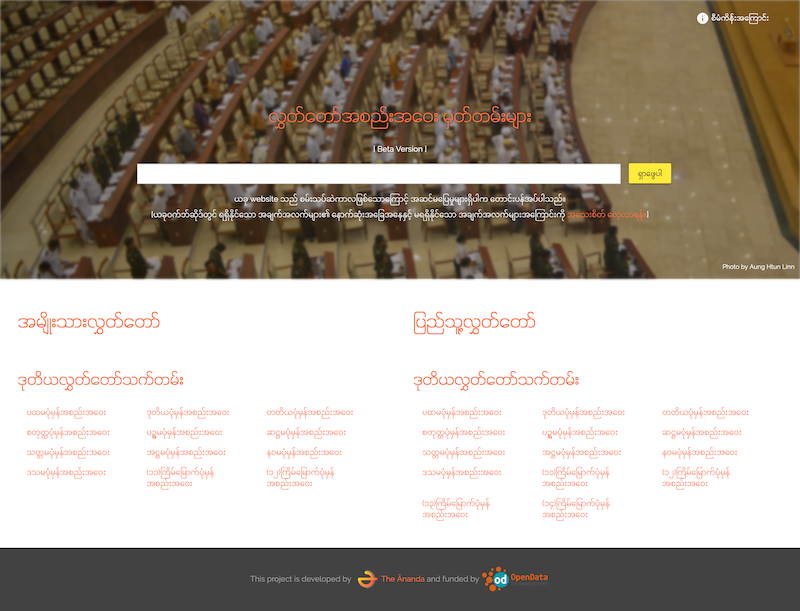 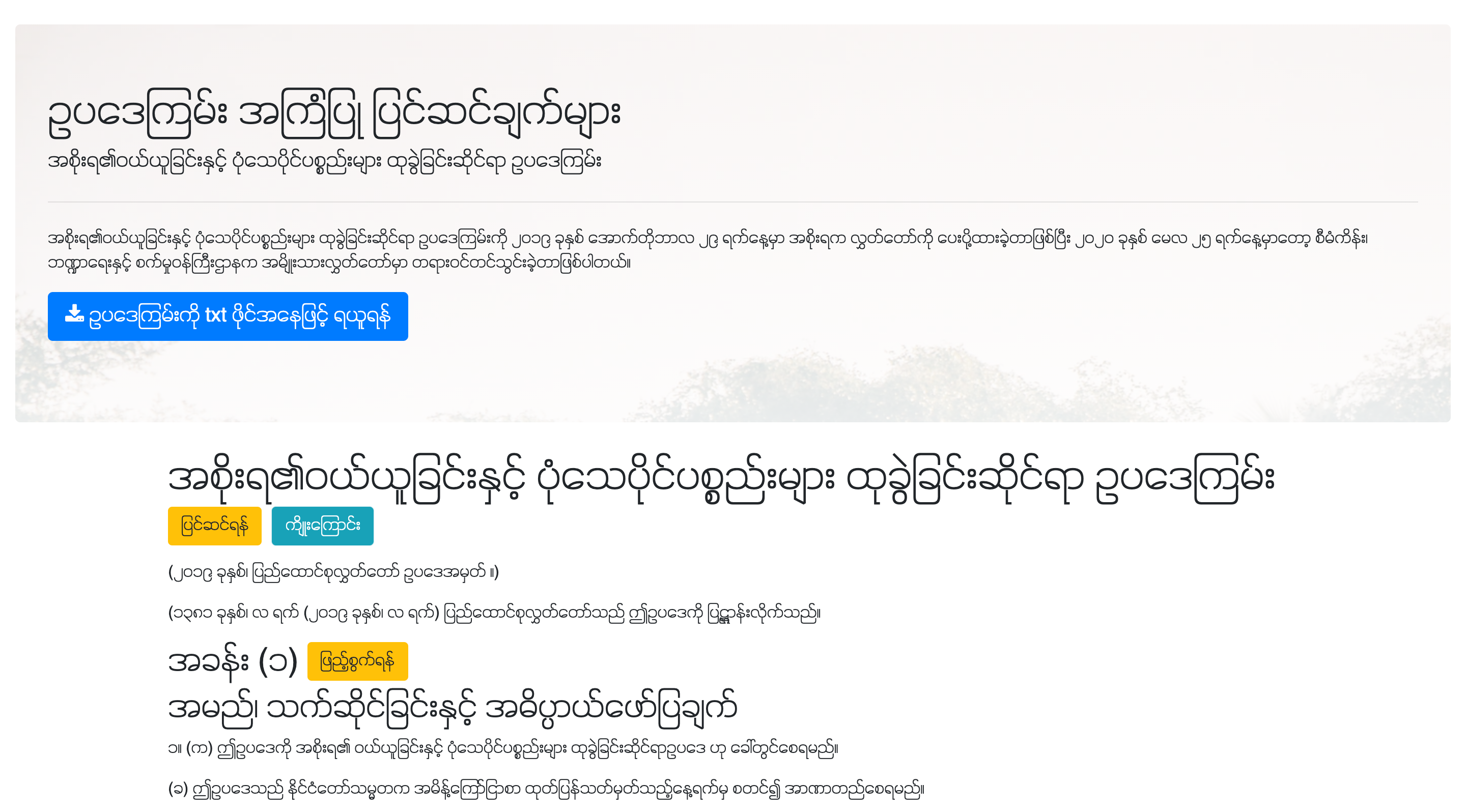