Why should we be interested in National Records and Archive Bill?

Recently, a National Records and Archive Bill was submitted to the Hluttaw. The Bill aims to locate, collect and maintain government departments’ records and archives, and those of other organisations, including citizens’ historical records and other valuable forms of evidence, and to make use of them for the benefit of citizens. As a tool for supporting open, transparent and democratic government, the current draft falls far short, and highlights once again the concerning lack of a right to information law in Myanmar. 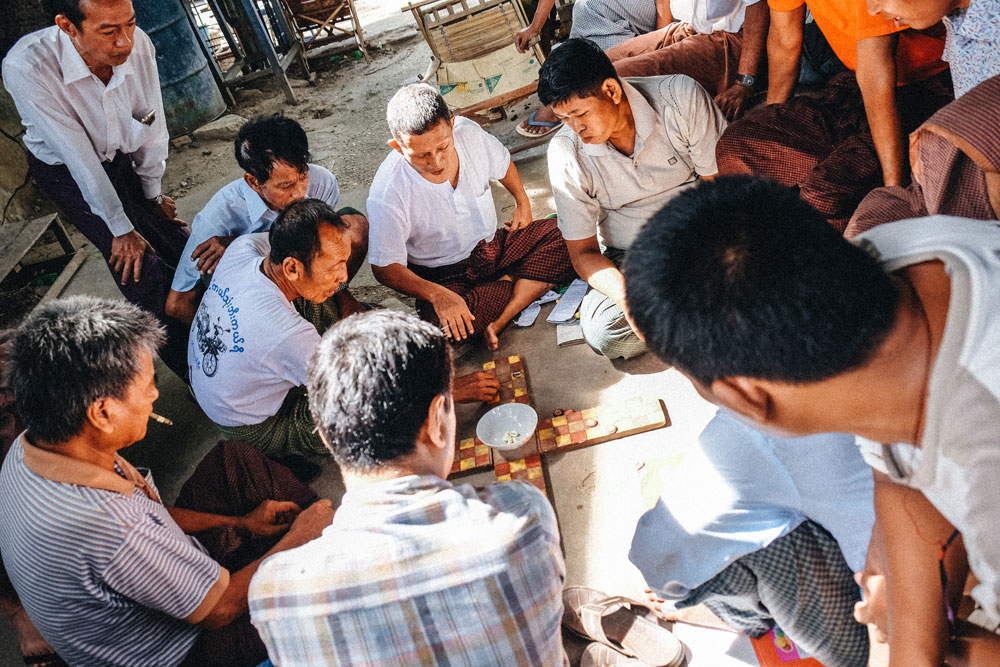 Photo by Philippe Bourhis on Unsplash

For a record or piece of archived evidence to be useful, it must be from a trusted source. Four qualities of a trusted and useful resource are defined by the International Council on Archives (ICA) as: (1) Authenticity: of what the archive claims, the recorded period, the creator (2) Reliability: accurate representation of an event, accepting that the subjective views of creators and organisations cannot be avoided (3) Integrity: the record is coherent and fits with its context (4) Usability: accessibility and usability of the archive

Why are public archives important?

Records and archives bear witness to the past and provide evidence, explanation and justification for the past actions of organisations and individuals. They provide an evidence base upon which today’s decisions can be taken. Research conducted using records and archives frequently informs the ongoing struggle to protect human rights, celebrate the richness of cultural identity and maintain democracy. Individual records held in an archive are unique, (at least until some far off future time when all public archives have been fully digitised) and so must be carefully protected.

Right to information and good governance

Maintenance of the public archive is concerned not only with storing records for historical research, but also with supporting good governance, by informing the decision-making of the government of the day. However, far more importantly, public access to public archives enable the public to hold government to account. A fundamental principle in a democracy is that all resources and records of the government are in the collective ownership of the people. Just like public roads, schools and hospitals, public records belong to us all, and not to any state institution or authority figure. Information is held on our behalf by state institutions who we entrust to act as custodians. There must be a presumption in favour of facilitating access to all public records, except in very rare circumstances where access may be temporarily prevented for security reasons. If records and archives are managed properly, and are fully accessible, the general public and a free media is able to explore the who, when, where, how, and why of current and past government actions. In this way, government is scrutinised and examples of poor governance, poor financial management or corruption, for example, can be unearthed quickly. Public access to records and archives is therefore a foundation of democracy by supporting government transparency.

Records and archives in Myanmar

Through participation in international groups, Myanmar has accepted internationally recognised principles for maintaining historical records. In 1993, the National Archives Department entered the International Council on Archives (ICA), and its subgroup Southeast Asia Regional Branch of International Council on Archives (SARBICA). The legal framework for the maintenance of archives in Myanmar was previously set out in The National Records and Archive Law in 1990, and amended with The Law Amending the National Records and Archive Law, 2007.

Sadly, this current Bill does not appear to reflect these important principles and highlights the urgent need for a Right to Information Law in Myanmar.

In terms of public access, the Bill creates ambiguity and room for arbitrary decisions by government directors and officers about whether information should be classified (i.e. made unavailable for public access), and for how long. Government officials of a defensive or secretive disposition will surely prefer to keep information from public view. Yet such decisions should be taken through an independent body, and a firm presumption in favour of publication established. However, whilst these is mention in the Bill of a Supervisory Body whose role seems to be to approve classification of records, its role is ambiguous and the mechanism through which it will have real authority to enforce public access is not clear.

To be in line with the Bill’s stated objective that records and archives should be maintained for the sake of citizens, all records not classified with security status should be open for public view and managed in a way that facilitates easy access by the public. Changes to security status of records should be routinely announced. A records and archives law should also prevent government entities from creating bureaucratic or procedural barriers to public access. Efforts must be made for easy access on the internet, in print and through the media. If access to records and archives is refused, the law should incorporate an appeals process or judicial review of denials of access. In spite of these general failings of the Bill, there are two notable factors that might be cause for cautious optimism. Firstly, the time period for the transference of records from government departments and organisations to the National Archives Department has been reduced from 12 years to 10 years. Also, the stated years of classification of security grade records archive have been decreased (see below). Whilst these changes might signal a general move towards more open principles, with a proper right to information law in place all government departments would be required to open their records to public where transferred to the national archive or not.

Secondly, it is worth noting that the National Records and Archive Law, 1990 includes that its provisions shall not apply to the Defence Service Historical Research Institute, but that the national archive can receive records and archive transferred by the Institute. What is distinct is that in the current Bill there is no reference to the army in the definition of government departments and organisations. According to the Bill, it is also unknown whether the archive can receive the transfer of the army’s records. One has to wonder if this has been left intentionally vague.

As we have noted, the need for well managed records and a national archive is not just to enable historical research and for educational value but is also an important foundation for democratic governance and protection of human rights. There must be wide deliberation about the National Records and Archive Bill, and the question asked whether it truly meets its own objective to provide records ‘for the sake of citizens’.

The current draft law does not confirm with the standards expected of a transparent and democratic government, and this Bill should serve to re-ignite a dormant debate about the need for a Right to Information (RTI) law in Myanmar.