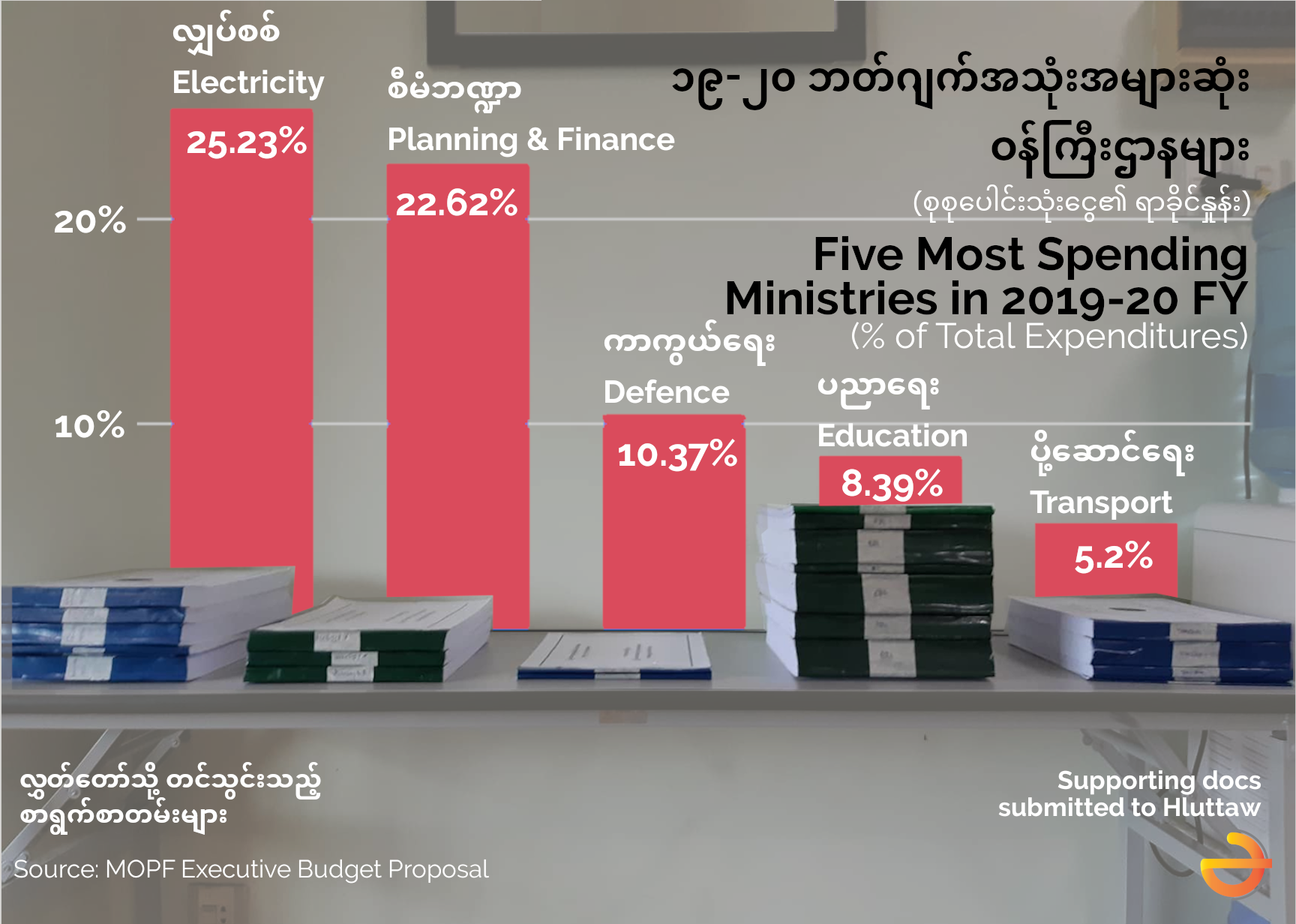 The Hluttaw is currently considering the 2019-20 budget of Union Government. So, we took a look at one key document in the process, Executive Budget Proposal (Summary) and present some key points from the proposal it for our readers.

Most of Union and State/Region Governments revenue are estimated to be Current Income (including tax). The Capital Income will be received mostly through Foreign Aids.

If you look at the detail of Union government revenue, you will see the Current Income are generated through the State-owned Economic Enterprises. The tax on goods and services tops the tax income chart.

Interestingly, this year’s Executive Budget Proposal carries some information about the income from petroleum and natural gas income.

Electricity and Energy are estimated to spend more than any other government agencies while Education ranked four and Health eight. 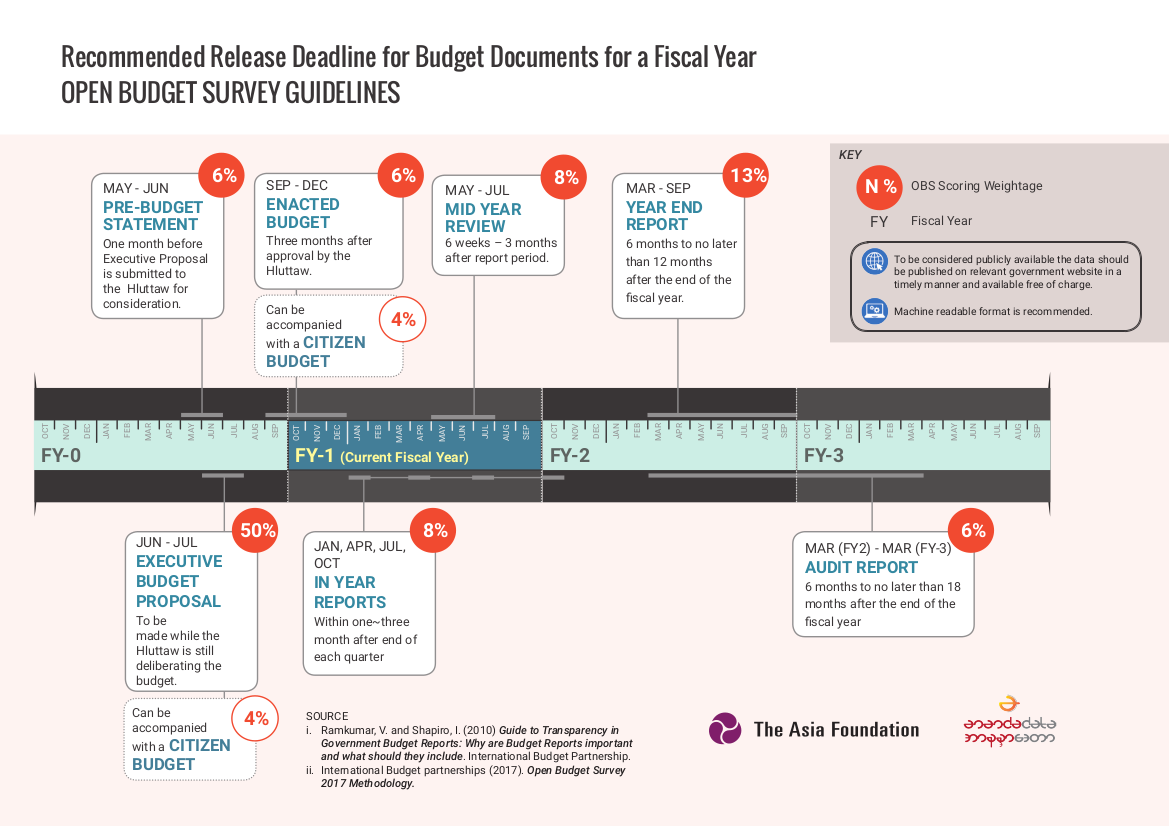